We use cookies to ensure that we give you the best experience on our website. By continuing to use our site, you are confirming acceptance of these cookies. You can change your cookie settings at any time.

How do the Three Main Political Parties Compare on Housing? 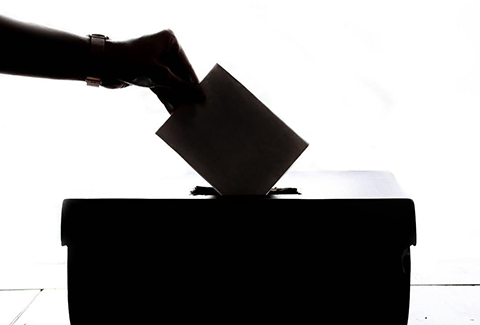 Thursday’s election has been dominated by one topic, Brexit. However, the winning party will still have to manage the country’s internal issues as well as the external.

We took a look at the top three political parties in the UK and summarised the key points with regard to housing policy.

The Conservative party has a reputation for championing the necessity of homeownership and they have pledged to tackle the housing crises by building 1 million new homes in the next 5 years. This equates to 200,000 a year – a target which they are already on target to exceed.

They have pledged to make planning applications simpler and to allow nearby residents a greater say in the developments which affect them.

All three parties have promised to address the issue of so-called “no-fault evictions” resulting from the miss-use of Section 21 legislation. However, the Conservative party has promised to support good landlords through strengthened rights of possession.

The Conservative Party has also pledged to continue with reforms to leaseholds, including a ban on the sales of new leasehold homes, restricting ground rents, and providing necessary mechanisms of redress for tenants.

Labour have made some very far reaching promises which seem likely to significantly change the housing market at we know it today. A labour government would have far greater involvement in almost every corner of the housing industry.

With regards to home ownership they have decided to place a levy on overseas buyers which is aimed at reducing dependence on inward investment from overseas in favour of domestic companies.

They have also promised to build more low cost housing, and that the prices of this new housing stock will be linked to regional wage levels.

Voting Labour in the upcoming election is a vote for caps on rent, and far greater regulation of the industry in general. They have promised to get rid of discriminatory rules that require landlords to check the immigration status of tenants, and they have pledged money for renters’ unions throughout the UK which will encourage renters to organise and defend their rights.

The Liberal Democrats have pointed out that one of the biggest barriers to homeownership is that of the large deposits needed to get a mortgage. To address this, they have promised to offer government backed deposit loans – a policy which has been ridiculed by the other parties.

The Liberals Democrats have also promised to increase the local housing allowance which is used to calculate benefit rates and universal credit.

With regard to social housing, they have pledged to introduce a new model of home purchasing called “rent to buy” where rent payments for social housing will give tenants an increasing stake in the property – aimed at full ownership in 30 years.